You want my bankaccount number now or later?

you may have competition this year my friend.

Sortie #1 Synopsis:
Launched from St Quentin / La Petite with mixed flight of Alb DII and Halb DII consisting of BH Razwald,BH Dutch, BA_Etzel and Immortal with me as lead. Assignment was to escort the center Trench Map Recon. During ingress spotted enemy balloon just north of recon target and elected to attack it. Ordered Razwald to accompany me while remainder of flight remained at altitude. Damaged balloon but was disabled by AAA during attack. No others in flight damaged but balloon reached safety. Landed deadstick on enemy side but managed to escape.


What were your observations of enemy activity?
None.

Took off again from Leffincourt in a DFW spotter with BH_Loopy in same. Headed to eastern arty spot as backup for arty spot already in progress while Loopy covered the middle arty spot. Sighted the active arty spot plane and I kept distance to avoid interference with his mission. He had three escorts but they must have become confused since they attached to me instead of the active recon. After four cycles he completed the arty recon and ground attack became active. Descended on enemy side to search for ground personnel and guns. Sighted a lone FE2b above me and somewhat distant. Jettisoned bombs and pursued FE, gradually gaining position. Attacked FE and damaged heavily but an Alb and Halb joined the attack. FE was forced down deadstick. I think I put the lions share or rounds into him but not sure if I get the kill credit. I was fuel critical at this time and had to land deadstick on their side. Mission ended soon after.


What were your observations of enemy activity?
Single FE2b by our artillery target.

Sortie #1 Synopsis:
Launched from St Quentin / La Petite with flight of Alb DII consisting of A Challenge and Spitfire. Spitfire and I proceeded to middle trench map area to escort while Challenge headed to eastern trench map area. Lost Spitfire on the way. At arrival to trench map area learned that mapping was complete and had RTB. While trying to reform with Challenge and Spitfire noted 2 Nieuports directly below. Tried to maintain altitude advantage while egressing but they managed to outclimb and gain attack position. While attempting to high G dive turn away I overstressed my wings, 1PL got another kill.
Last edited by JG1_Vonrd_J10 on 12 Apr 2015, 20:27, edited 2 times in total.
Top

To those who are interested to see french skins instead of the regular english ones, there is this little mod that replace the default ones by more accurate french skins (with escadrilles emblems, when there is one): http://www.mediafire.com/download/t1dkt ... MOD+v2.rar
Top

Stein opened the discussion. I knew there were two of them and was looking for the second when Stein came in as I started my roll. He fired and blood splatter covered my vision. I thought to run, but I realized the plane was in good shape, and it was only a flesh wound.

Slightly wounded I decided to continue after Hornet. I had already messed up my dive thinking I was going to run and lost my best chance at doing some damage. From then on it was one close pass after another.

Most of the time I was able to stay away from their guns, but there was the occasional sound of lead hitting wood. And while I had close lineups like this one, I don't think I ever hit either of them. I really need some target practice.

Of course there was a constant need to stay on my guard for the occasional dive from Stein. But for about 3 minutes, that felt really longer when they happened, I high yo-yo-ed between them trying to set up a good shot.

After that I saw two more coming in from high off my 3 o'clock. Six seconds later I was gliding toward the mud in powerless aircraft. I was so busy trying not to get hit, I didn't notice no one was shooting at me any more.

I think I did half decent for my first real MP dogfight. Of course I would have died if the four of them hadn't let me go.

But really, just looking at the sky flying out to meet up with our 2-seaters one mission, was really amazing.

Very nice shots guys and you've seen more action then i did in 3 missions. The only plane i spotted was a friendly until now

Gr8 combat photos and reports from the front line from all. I cann weit for the week 2. I miss the week 1.
S!
Top

Nice shots Challenge. Yes, you did fine, we had a nice but dangerous dance. Please return the favour if you ever find one of us trying to land his crippled aircraft. Chivalry is not dead!
J2_Hornet
Top 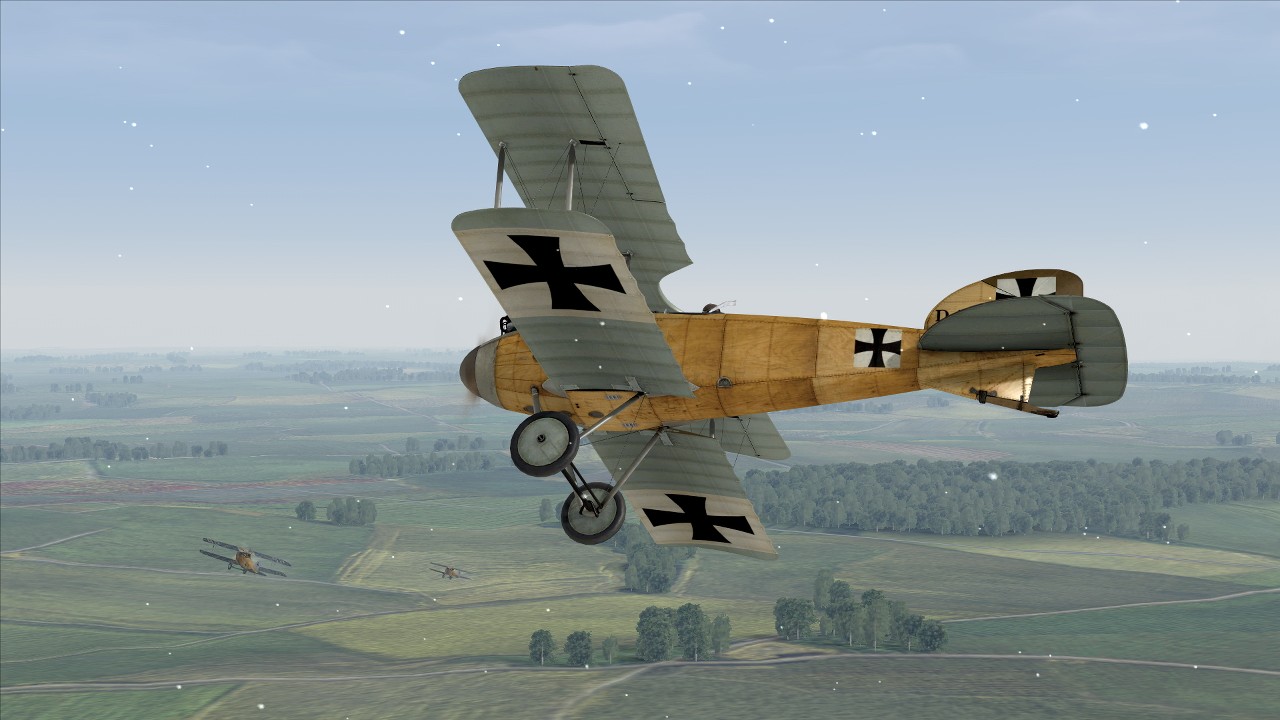 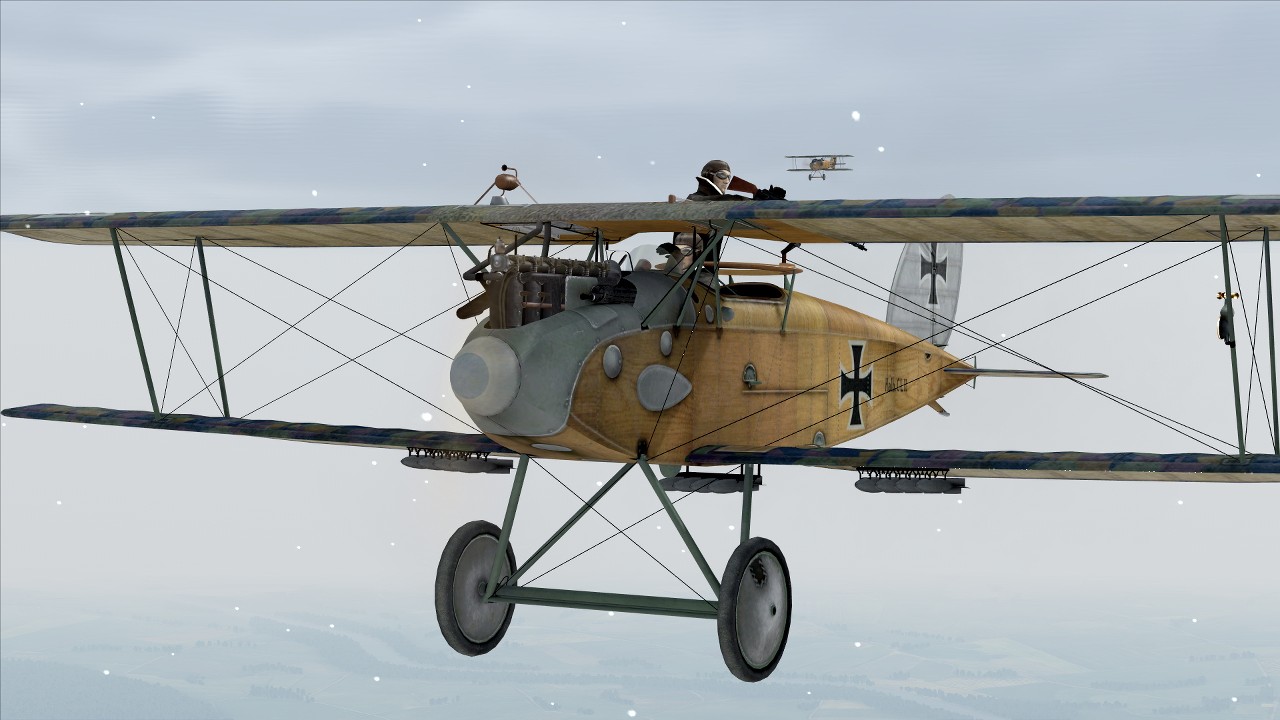 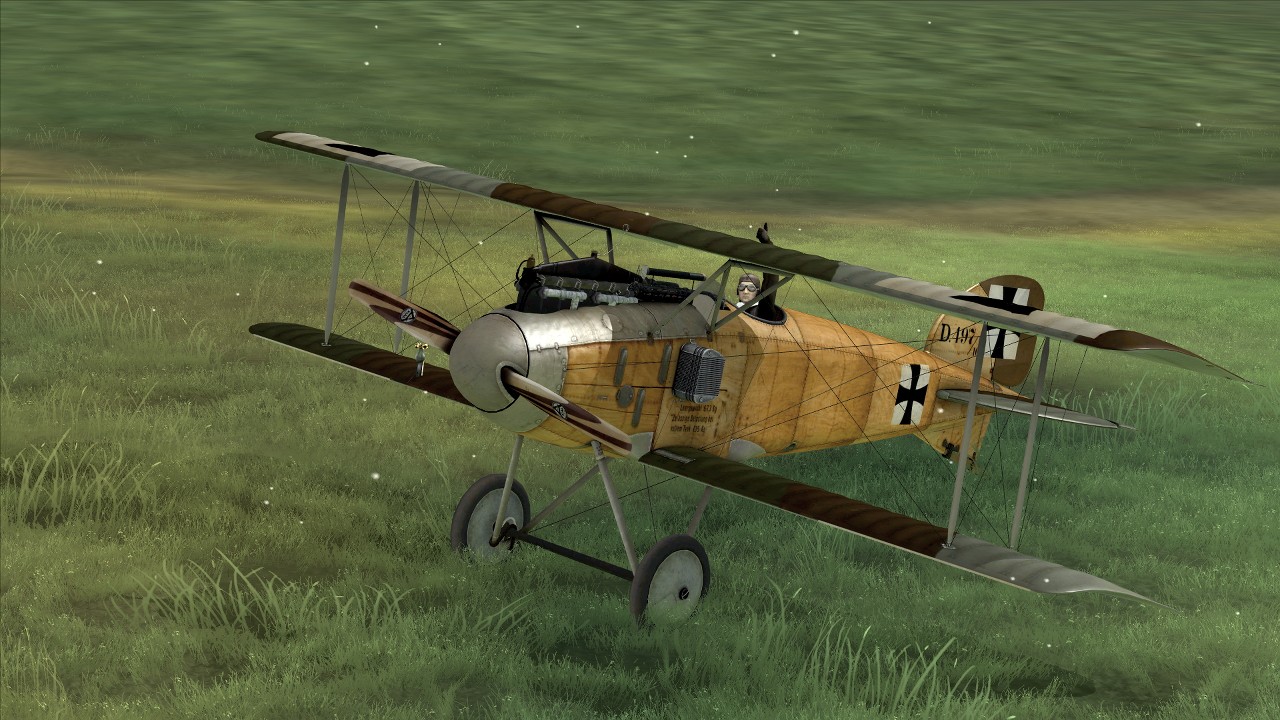 Homesick.png
Flying this mission (Week 2 Mission 6) made me totally homesick for Canada!
You do not have the required permissions to view the files attached to this post.
Last edited by J5_Karl_Loppnow on 19 Apr 2015, 22:27, edited 1 time in total.

NEVER EVER FLY OVER THE BOMBING TARGET TWICE! That is just asking for it!
Top
Locked
51 posts