Just working on a fictional Rumey Dvii. All conjecture, striped like earlier birds but with yellow witch I read in "pour le merite flieger" that he might have used on his Dvii.

Also mentioned by Greg VanWyngarden over on the airdrome forum


in Walter Zuerl's "Pour le merite Flieger", Fritz Rumey is referred to as "der Gelbe Fokker-Flieger" (the yellow Fokker flier) and the inference is made that he flew a largely yellow Fokker, presumably a D.VII. I would guess that this yellow coloring was confined to the fuselage and tail surfaces (as it probably was on Loewenhardt's various D.VIIs ?) but does anyone on this forum know of any other documentation or, better yet, PHOTOS, which prove that Rumey flew a yellow D.VII in Jasta 5 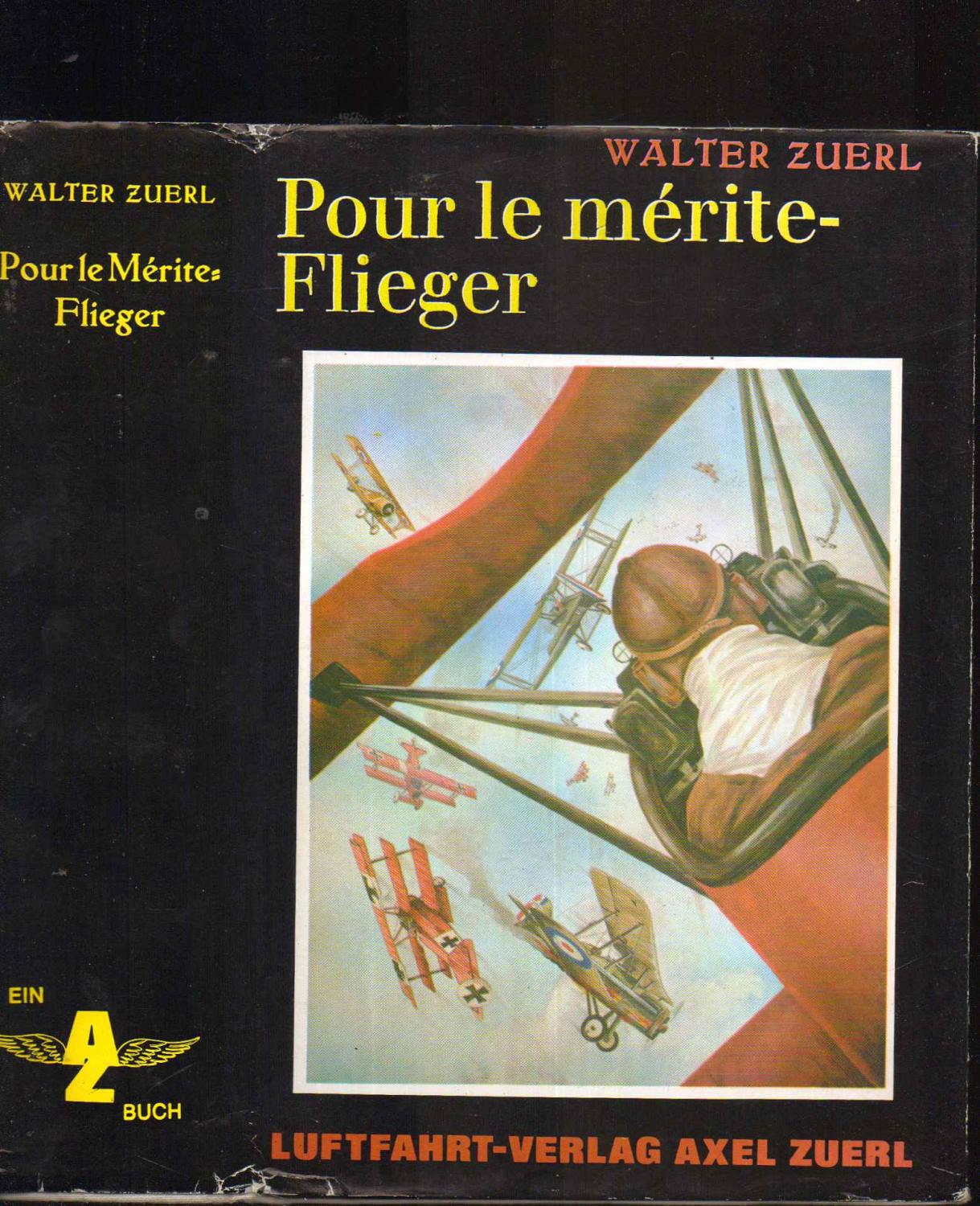 You do not have the required permissions to view the files attached to this post.
Top

GK Merrill wrote in "Jagdstaffel 5 vol.2" that Rumey found that the "candystripes" used on his Albatros did not work out on the DVII. (perhaps this means that he did try it). It was reported that at some point he flew an all yellow DVII, but there are no known pics of it.

Later in the volume, Merrill also states in a photo caption that Mai's striped DVII was possibly a tribute to his late friend Fritz Rumey.

I suppose it's possible that, at some point, Rumey did fly a DVII with similar paint.

Interesting stuff! I love the historical research that comes out of our shared enthusiasm for the period and the unit.
Prosit!

J5_Bäumer wrote: ↑
10 Feb 2020, 16:17
Interesting stuff! I love the historical research that comes out of our shared enthusiasm for the period and the unit.

Agree it is very nice!


As far as the bird goes what do you gents think Baumer Gamecock, yay nay? Maybe all yellow no stripes. Green tail or not?
Top

I say yes, go for it. Maybe without the stripes, (some descriptions say all yellow), but I think that's up to you.

As for the green tail,I'd like to see you keep it. I do have a question though. It seems from what I've seen that the green tail did evolve some starting with the Dr1's. Am I mistaken or did the later planes do away with the red "piping"on the tail? It wouldn't surprise me if it did. I would think that in the waning months of the war details like this could become trivial compared to the bigger picture.